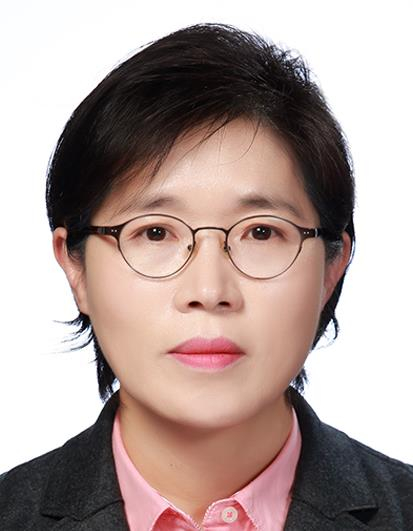 
LG Household & Health Care, a cosmetics and household goods maker, named Lee Jung-ae as CEO. She is the first woman to be named chief executive of the company.

She will replace Cha Suk-yong, who headed LG Household & Health Care for 18 years. The new appointment will be effective Dec. 1.

“Lee has a good understanding of all business areas of the company, from cosmetics to beverages and household goods,” the company said in a statement.

Since 2019, Lee had been the head of marketing of the company’s beverage products, such as Coca-Cola and Seagram’s carbonated water. 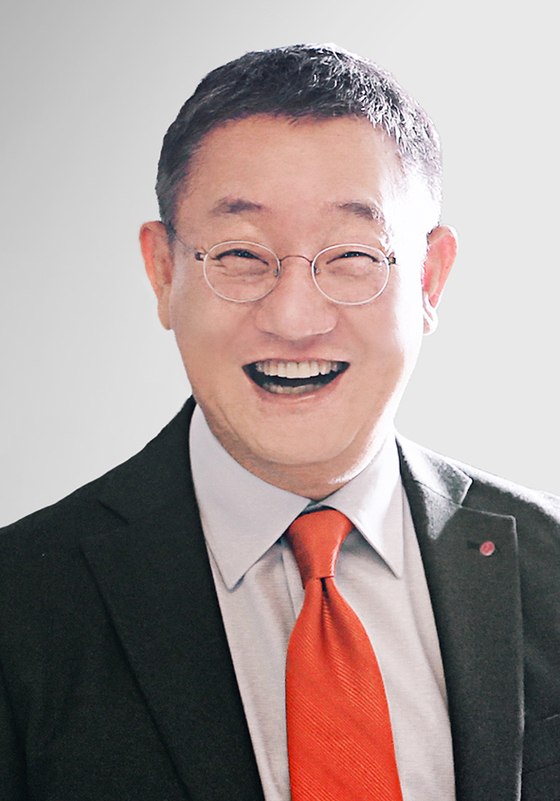 He entered LG Display in 2010 as senior managing director and moved to LG CNS in 2017 with the title of chief technology officer.

LG Electronics, LG Chem, LG Energy Solution, LG U+ and LG Innotek maintained current CEOs and limited personnel changes to those at the president level and below. 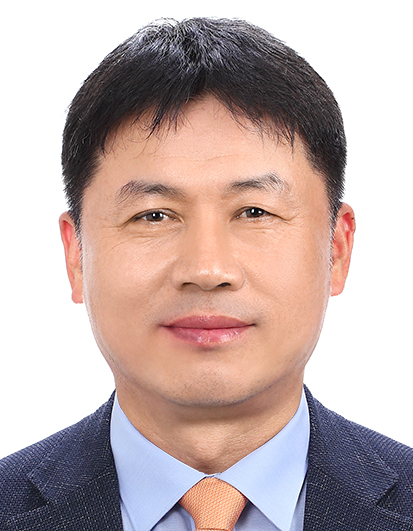