These three apps will eventually replace the Windows version of iTunes, which Apple previously made available in the Windows 10 Microsoft Store alongside iCloud for Windows.

Apple TV will include original content as well as content from Paramount+, AMC+, Showtime, Starz, and other providers. Users can also rent new releases and view their iTunes purchases.

Moreover, when users connect an iPhone, the Apple Devices app will take over sync to devices (iPhone, iPad, iPod), as well as local backup and restore, and emergency software updates – this functionality has been moved to macOS’ Finder, according to the report.

Meanwhile, Apple introduced a new free tool named ‘Apple Business Connect’ which will allow businesses of all sizes to customise the way their information appears across Apple applications like Maps, Messages, Wallet and Siri.

With this new tool, all businesses can now directly manage their information in the interactive Apple Maps place card, such as inviting customers to take actions like ordering food or making a reservation directly from Maps, the tech giant said in a blogpost. 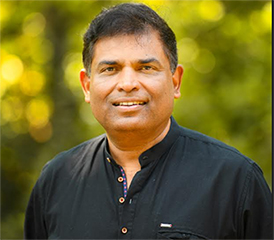