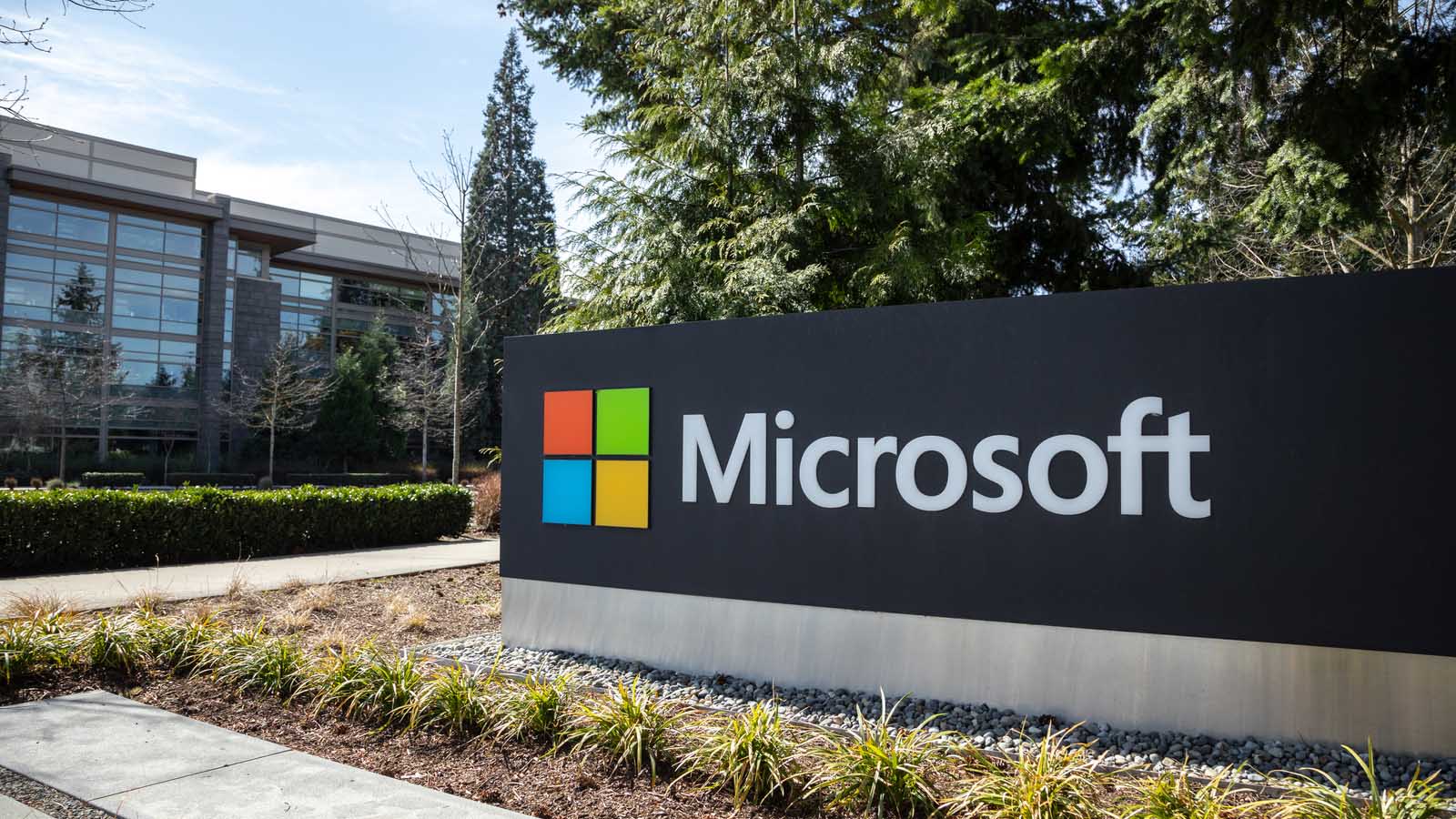 Microsoft (NASDAQ:MSFT) announced Wednesday that it will be making sweeping cuts to its massive workforce. Indeed, the tech giant reported plans to lay off 10,000 jobs in the face of slowing sales. What do this week’s Microsoft layoffs mean for MSFT stock?

Well, so far it hasn’t boded well for the tech behemoth. MSFT stock has lost about 1% of its share value today, but more losses are potentially on the way ahead of the company’s January earnings call.

At the very least, Wednesday’s announcement is a clear signal that the tech industry’s previously unbridled growth has come to an end. Microsoft is seemingly only the latest major tech company to announce job cuts, joining the likes of Amazon (NASDAQ:AMZN), Alphabet (NASDAQ:GOOG, NASDAQ:GOOGL), Meta Platforms (NASDAQ:META) and more. In fact, tech job cuts have become something of a normal occurrence over the past year as recession fears continue to mount.

In many ways, the recent layoffs are blowback from pandemic-fueled growth and the tech stock boom. The tech industry grew faster in the two years following the start of Covid-19 than it had in decades. Because of the pandemic, online services and cloud computing rapidly became the standard for communication.

Unfortunately, the rapid growth enjoyed by tech companies in 2020 and 2021 merited massive expansions to their workforces which are now seemingly being undone by recent slowdowns. As the Federal Reserve has pushed the federal funds rate higher, high-growth industries have become the earliest casualties.

Wedbush analyst Dan Ives told Yahoo Finance Live that it was only a matter of time before tech felt a reckoning of sorts.

“It was a rip-the-Band-Aid-off moment from Nadella and Microsoft, and we’re seeing it across tech […] These companies were spending like 1980’s rock stars at a pace that was unsustainable.”

Microsoft’s slowdown has been reflected in its share price, which is down 23% over the past year. While that’s a mild loss compared to some of the company’s tech counterparts, it’s still outpacing the S&P 500. The S&P is down about 14% over the past year.

What do the latest Microsoft layoffs mean for the historic PC maker?

Microsoft’s 10,000-person layoffs account for almost 5% of the tech giant’s workforce. The layoffs will result in a $1.2 billion dollar charge to Microsoft, equivalent to a roughly 12 cent per share loss. According to Ives, however, the move is a strong prophylactic decision:

“I view it as a proactive, smart move that we’re going to see across tech. Ultimately, I think as we go into earnings, this is going to be a positive that really preserves margins.”

Reasonably so, Microsoft has something to prove ahead of its fiscal second-quarter earnings call scheduled for Jan. 24. If you recall, in its last earnings call in October, the company managed to beat both earnings and revenue estimates but suffered a 6% stock drop due to decelerating revenue growth and pessimistic guidance. At the time, Microsoft shared plans to limit its operating expense growth in following quarters. Given its recent round of layoffs, investors are eager to discover if the company will stay the course.

Unfortunately for Microsoft, tech sales across most categories have slumped since the end of 2021. The company reported in October that it expects Q2 cloud growth to decline after experiencing a similar slowdown in Q1.

PC sales are also down as consumers hold off on major purchases due to high inflation and interest rates. That’s combined with the influx of pandemic-era computer buyers who have little need for new systems.

Microsoft is also in the midst of its $69 billion acquisition of video game publisher Activision Blizzard (NASDAQ:ATVI). The deal has faced regulatory scrutiny both domestically and abroad but remains a point of focus for the company.

All eyes are on MSFT stock heading into its Q2 earnings. Whether the company can overcome its upcoming series of hurdles remains to be seen.

On the date of publication, Shrey Dua did not hold (either directly or indirectly) any positions in the securities mentioned in this article. The opinions expressed in this article are those of the writer, subject to the InvestorPlace.com Publishing Guidelines.

With degrees in economics and journalism, Shrey Dua leverages his ample experience in media and reporting to contribute well-informed articles covering everything from financial regulation and the electric vehicle industry to the housing market and monetary policy. Shrey’s articles have featured in the likes of Morning Brew, Real Clear Markets, the Downline Podcast, and more.