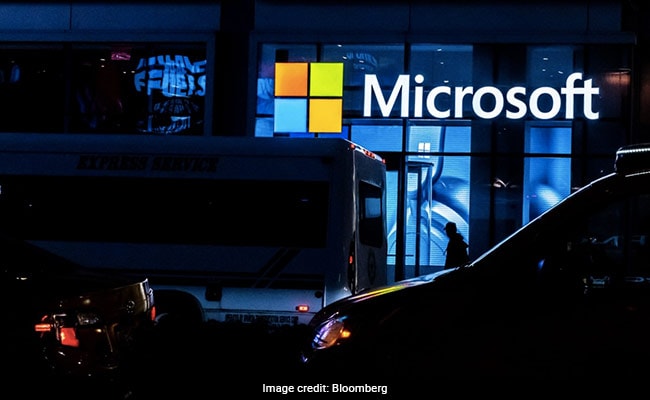 Employees apparently complained about Microsoft’s large attendance at the events in Davos.

Microsoft executives attended a private concert by music artist Sting at the World Economic Forum in Davos on Tuesday, January 17, a day before the tech giant announced its decision to fire 10,000 workers, as per a report in The Wall Street Journal. The intimate gathering had around 50 people including the company’s top executives.

The following day, Microsoft’s CEO Satya Nadella informed staff members of the company’s plans to eliminate 10,000 positions over the coming months, which he claimed represented “less than five per cent” of the total workforce. This was seen as Microsoft’s most significant layoffs since 2014.

According to a report in the Fortune, it is unknown whether Microsoft paid the artist to perform at its gathering, However, it notes that booking firm AAE Music claims that hiring the musician for a private engagement can run upwards of $500,000 (Rs 4 crore). Employees apparently complained about Microsoft’s large attendance at the events in Davos, where millionaires and elites travel annually to interact and discuss important global issues.

The outlet further adds that Mr Nadella said in an email to staff on Wednesday, January 18, that some employees would be informed of job cuts on that day and that the downsizing would be finished by the third quarter of 2023. In an internal email, he said, “We will treat our people with dignity and respect, and act transparently. These decisions are difficult, but necessary.”

Also Read: Man Fired After Working For Over 21 Years At Microsoft Shares Heartfelt Note On LinkedIn

He continued, “We’re living through times of significant change. We’re seeing organizations in every industry and geography exercise caution as some parts of the world are in a recession and other parts are anticipating one.”

Some Microsoft employees said that the turn of events between Tuesday and Wednesday did not reflect well on the software company. Fortune further stated that as details about the company’s gathering in Davos emerged, the firm faced criticism on social media, with some calling the company’s actions “hypocrisy” and a “bad look.”

Featured Video Of The Day