THIS top female idol has been attracting K-pop fans’ and netizens’ attention for her pre-debut photos showing her visuals.

Recently, there is a female idol gaining fans’ attention for her pre-debut photos– and it is none other than Red Velvet Joy!

Recently, the star’s past photos have been released, attracting people’s attention. In the photos, Joy showed her cute features including her trademark eye smile and lips and beautiful uneven eyes.

The photos shared were taken when she was a baby till her teen days and compared to her current appearance in her late 20s, fans and netizens attested that Joy is indeed a natural beauty. Although she lose some weight and her chubby cheeks after debuting in Red Velvet, her features didn’t change including her youthful and vibrant image which was massively loved by the public. 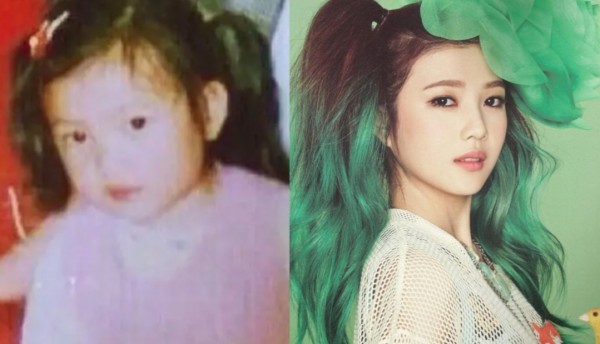 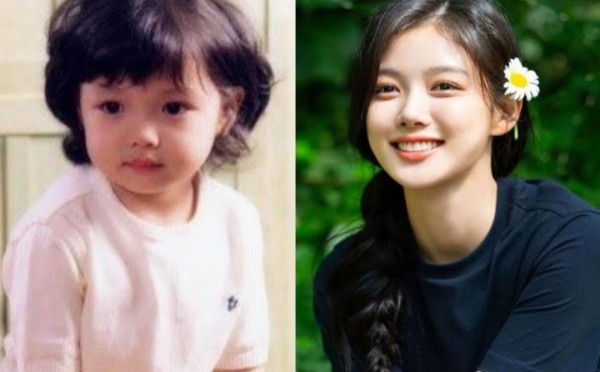 Some web users then claimed that Joy’s photos reminded them of Kim Yoo Jung, a popular actress who is three years younger than her. Although Joy is older, Yoo Jung is her senior in the acting industry as the latter debuted first in 2003 as a child actress.

Thus, when Joy debuted in 2014, she have been famous for her resemblance to the actress, evident in these photos.

Meanwhile, as the photos of Joy when she was a student circulated, her school days were also being re-examined.

According to testimonies from her alma mater posted on SNS, Joy had excellent grades and maintained good friendships with her friendly personality. 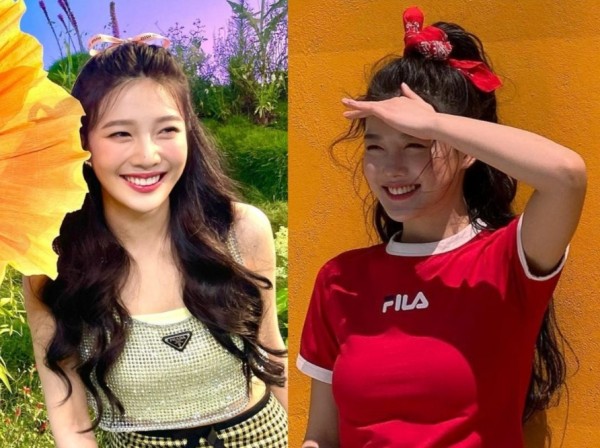 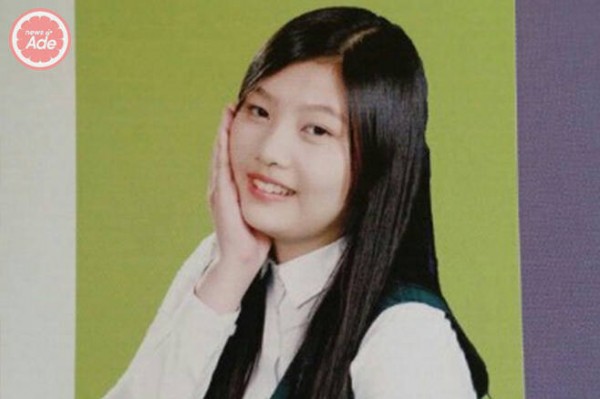 Contrary to her pure image and maknae-like vibe, Joy was competitive since she was a student and even participated in the sports day and join the relay game.

Internet users left comments such as: 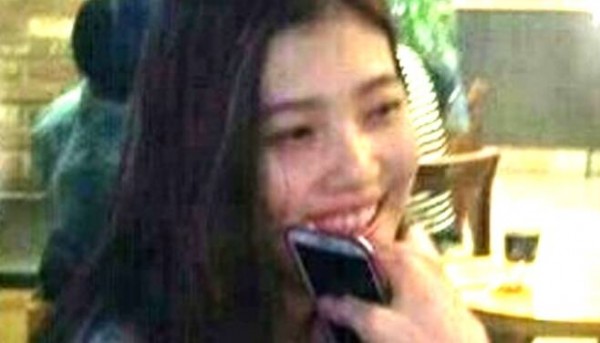 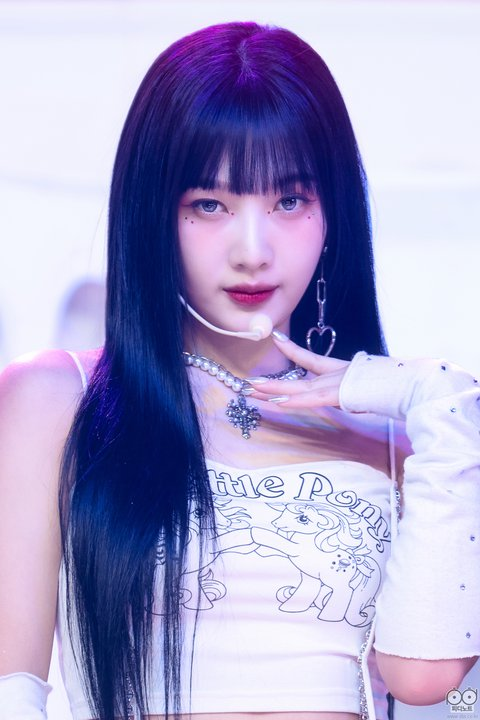 Although Red Velvet has been slaying experimental concepts– from being sexy, girl-crush, hip trendy to pure, innocent, vibrant, etc.– since their debut, fans and web users highlighted that these photos are precious as it shows Joy’s pure and clear smile like an ordinary student prior to her debut. 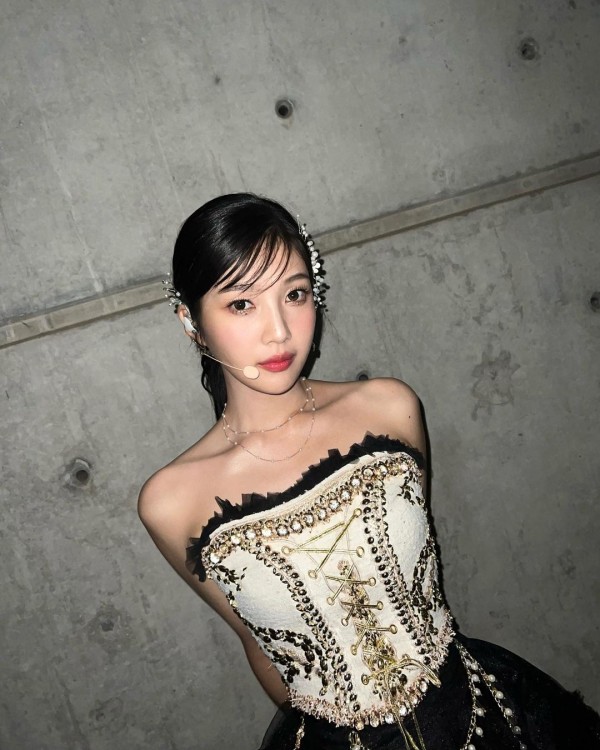 On the other hand, Joy, who debuted as Red Velvet in 2014 under SM Entertainment has been pursuing her paths both as an idol and actress.

In November last year, Red Velvet just wrapped up its “The ReVe Festival 2022 – Birthday” activities. Since then, she has been actively communicating with fans through Instagram. 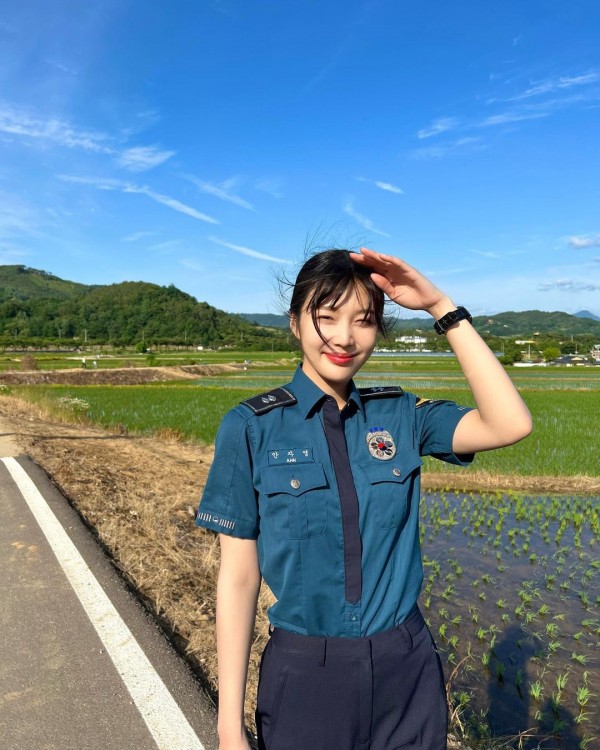 Her last drama work, “Once Upon a Small Town” was also dropped in September 2022, where she played the role of Ahn Ja Young, a police officer deployed in her hometown, Heedong Village.

For more K-Pop news and updates, keep your tabs open here at KpopStarz.